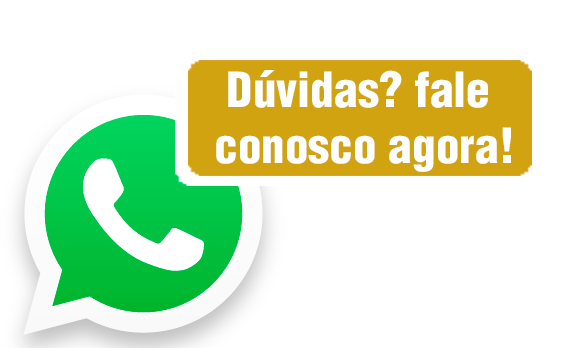 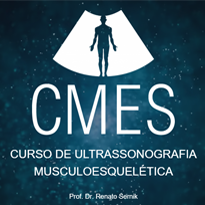 The Best of São Paulo

A tour along São Paulo's most representative sights.

It begins with the presentation of the Ibirapuera Park, the main green area of the city, where we showcase the historical importance of the Obelisk of São Paulo and Monumento às Bandeiras (Monument to the Flags), and several art-woks made by Oscar Niemeyer, such as the Museum of Contemporary Art (MAC) and the Oca. The route follows through the chic streets of the Jardins neighborhood, highlighting the architectural design of the Unique Hotel and the Church of Nossa Senhora do Brasil, until reaching the Vila Madalena neighborhood. There, we will find the unusual and colorful Batman Alley, with its graffiti-covered murals. We then cross the famous Paulista Avenue to see the imposing Copan and Italia buildings, the Anhangabaú Valley, the Teatro Municipal (Municipal Theatre), the Páteo do Colégio (place where the city was founded), the São Bento Monastery and the magnificent Metropolitan Cathedral located at Praça da Sé (Sé Square).

In this tour, we suggest a visit to some places that features a variety of Brazil's most remarkable contemporary art styles, broadly found on the streets, galleries, museums and even at the slum areas of São Paulo.

The tour begins with a visit to one of the best-known art galleries that hosts exclusive works made by renowned national artists. After that, we will see some murals shown in an open-air area of the Batman Alley and Apprentice Alley, unique urban passages lined with beautiful graffiti. Then, the visitor will go to the Museum of Contemporary Art (MAC), rising to its terrace, which offers an incredible view of the Ibirapuera Park area.

São Paulo gathers many fans, stadiums and also some of the major soccer teams of Brazil. During this tour, passengers will do a guided visit to the Football (Soccer) Museum. Founded in September 2008, it hosts a rich collection of relics, curiosities and updates of the sport, so as temporary exhibitions, featured with great creativity and interactivity. The tour also includes a visit to the famous Morumbi Stadium home of the Sao Paulo Football Club), where visitors will have the opportunity to enter in one of the biggest private stadiums of Brazil and check it´s Trophies Room, so as the soccer field, dressing rooms, its official store and much more.

* Subject to previous booking at least 3 days in advance

São Paulo offers several places for shopping that suit every taste and pocket size. There are more than 77 malls all over the city, plus the famous Oscar Freire and Lorena streets, that hosts stores of the most renowned brands in the world. The city also has several places dedicated to popular trade, such as the famous areas of 25 de Março, José Paulino and Brás streets, attracting buyers from all over Brazil and abroad. In case you be interested in local products, the city offers specialized places that sell typical Brazilian products, such as marajoara pottery, souvenirs, precious stones, handcrafts, sport team jerseys and even the famous Brazilian Cachaça drink.

Known as the "City of Arts", the village originally appeared between 1555 and 1559, Nowadays it is internationally known as a place of gathering for painters, sculptors and artisans to exhibit their work in one of the 38 galleries, antique shops or in the famous Embu das Artes Fair (only available during weekends). The village also offers a rich food court and a space for shows of ornamental plants and flowers. While walking through winding alleys of colonial architecture, visitors learn a little more about Brazilian Art, broadly displayed at the Museum of Holy Art of the Jesuits.

Known as the "Brazilian Switzerland", Campos do Jordão offers many Nature, gastronomic and landscape attractions, with visits to its effervescent Center (Capivari), the Morro do Elefante (Elephant Hill), Pico Itapeva (viewing spot) and an optional stop for lunch (meal not included). During the tour, it is also possible to visit a microbrewery called Baden Baden, a famous local beer brand that offers a gourmet experience. Visitors learn about the entire production process of a craft beer, receive tips on tasting, harmonization and have the opportunity to taste the famous Crystal and Bock beers.